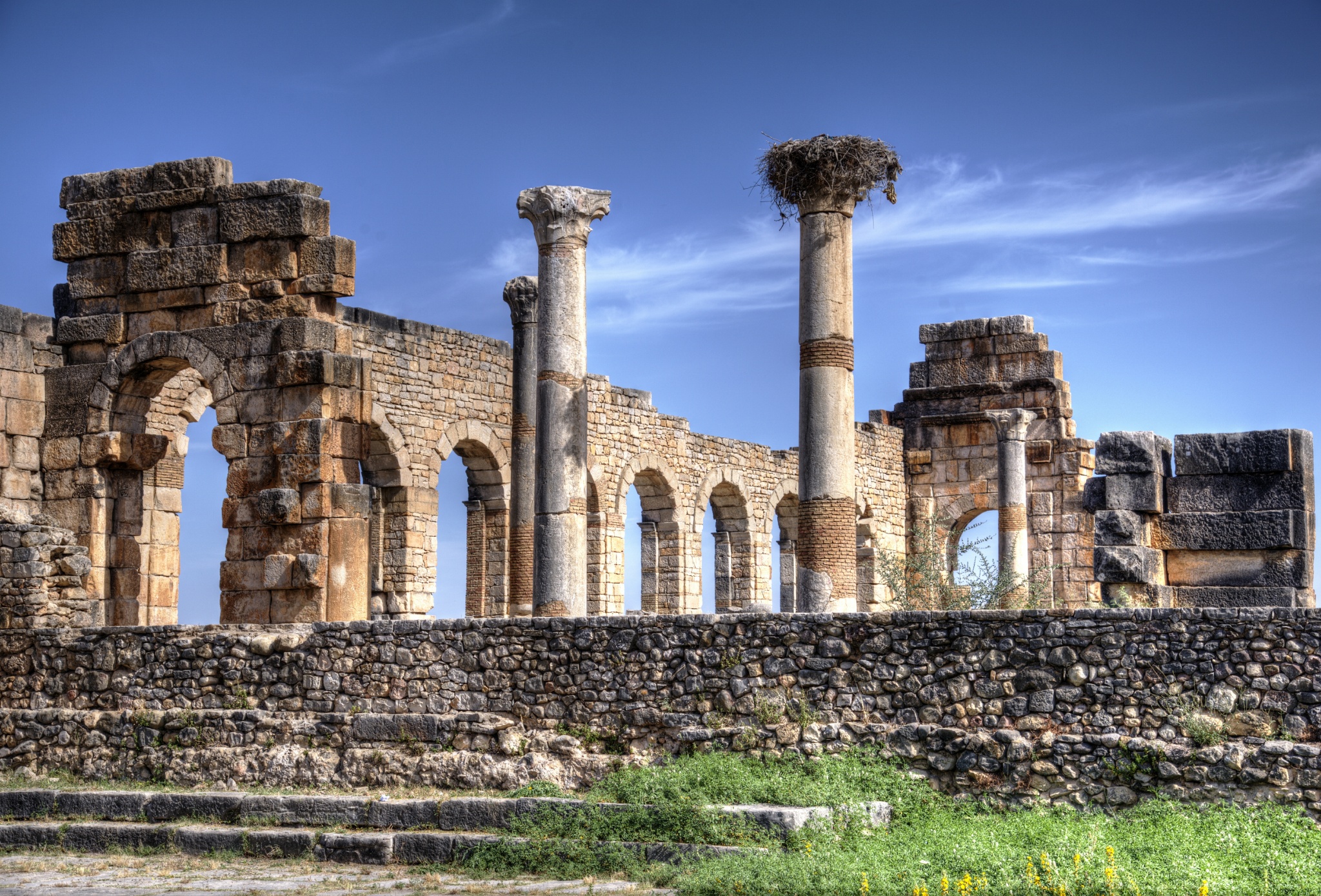 Leave Fes and its intricate cloud of roads means somehow regain orientation. It's off to the desert. And thejourney through the mountains of the Middle Atlas, from which there is some of the mostbeautiful stretches of cedar and hazel born in Morocco and most important rivers. Landscapes chase inparticular in the area of Azrou, Ifrane, popular center for winter sports, known as "the Switzerland ofMorocco." It makes a stop in Midelt and then proceed to Merzouga. When you arrive in Erfoud, the desert is upon us. But it is with immense dunes of Erg Chebbi, near the oasis of Merzouga, the highest you'll ever

meet in Morocco that you feel arrived. It is the true desert, the one where the annual rainfall below 100 millimeters. This is the place where, oasis apart, nothing grows, nothing moves. Aside from the wind modelof continuous horizon. Leave the car at the end of the paved road, it will lead us to the camel to the bivouacfor the night. A field equipped and guarded, where you can dine in the light of the fire, you will not miss asecond of the spectacle of the starry sky. Sleeping in tents is almost a sin, to turn off the light on the most beautiful starry night.

Wake up like a nomad at sunrise and enjoy the the golden dunes, have a majestic breakfast under the Sahara sun, take this day for your self at your own pace and enjoy the incedible luxury of your exclusive camp, go downhill sandboarding, ride quads or 4x4s, enjoy lunch with a nomad family under their tents and in the evening have a candle lit dinner under the majestic milkyway galaxy.

Today, after breakfast on your feet in the golden sands, we will head west in the direction of Ouarzazate. You can see the Kasbah of Taourirt and the Atlas Studios the largest and mostfamous film studios in all of Africa. Then we head to Kasbah of Ait Ben Haddou,where we stop for lunch. This village built entirely of adobe, namely straw and mud, was included in the World Heritage List of UNESCO. It is also very popular with Hollywood has chosen for filming international movies such as Gladiator, Babel, Lawrence of Arabia, and many more. Dinner andovernight in Ouerzazate.

Today, after breakfast we head in the direction of Ouarzazate. You can see the Kasbah of Taourirt and the Atlas Studios if you haven’t had the time yesterday. From here, you can stop at the oasis of Fint, a few kilometresfrom Ouarzazate. We then continue on the road of Tizin'Tichka stopping for lunch in a smallvillage. We will arrive in Marrakech in the late evening. Dinner and overnight at your hotel.

Included in your Tour

Not Included in your Tour